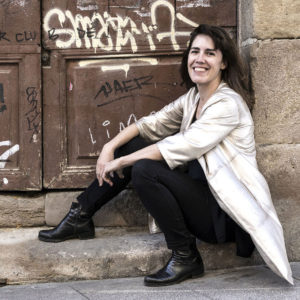 I am Vanessa Sánchez

Television journalism, presentation of events and exclusive visits around the Basque Country. But I also have a curious skill which, for all that, is a secret at the top of my voice, you might say. 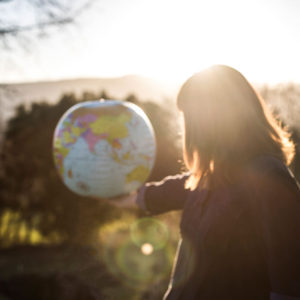 I am an all-rounder in journalism. I have been a correspondent, special envoy and anchorwoman for studio programmes too. 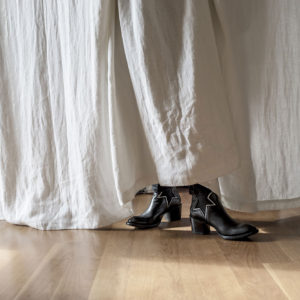 I present conferences, gala events and all kinds of meetings in several languages: English, French, Spanish and Basque. 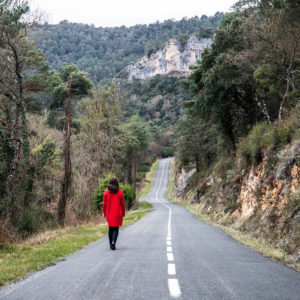 I design experiences, visits and exclusive tours around the Basque Country. Take a look at my Walk on the Basque Side project.

Take a walk with me 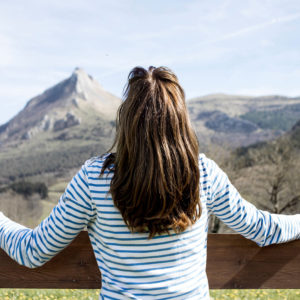 Do you know what an “irrintzi” is? It is an ancient Basque high-pitched yell. You must hear mine. It is the subject of a doctoral thesis.

I have been lucky enough to have had a wealth of experience around the world since a very young age, and to work in a professional capacity with something I like doing, which is sharing what I find and what moves me. First I worked in Paris and Beijing as a television and radio correspondent, and also as special envoy at several locations around the globe. After that I was a television presenter.

Travel, either in my own country or abroad, is a way of sating my curiosity for everything around me. Most of all, I am attracted to people: their way of life, the way they think, their environment, their history and their reality today. Not forgetting their gastronomy, which also taps in culturally to all those aspects.

I also present events, and work as a guide on exclusive customised tours around the Basque Country. Now I am back home after living in the United States, France and China, globetrotting all the while.

My project Walk on the Basque Side serves as a guide to the Basque Country for our visitors, to introduce them to the wonders of this country that speaks Europe’s oldest language: Euskera.

I grew up speaking both Basque and Spanish. I have perfect English and French. I can make myself understood in Portuguese, and I have a basic idea of Arabic and Chinese.

Do you think we could work together?